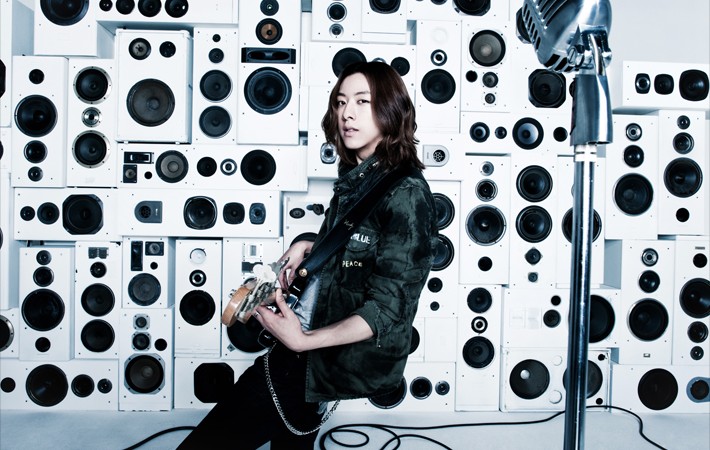 CNBlue‘s bassist and youngest member Lee Jung Shin revealed that he and his fellow band members strongly encouraged guitarist Lee Jong Hyun to act. Lee Jung Shin appeared on the December 25 episode of KBS game show “1 vs. 100,” during which he shared the story of the band members’ active acting careers in 2012.

“This year saw the CNBlue members in the public eye more for acting,” Lee Jung Shin said. “I am on weekend drama ‘My Daughter Seo Young.’ First it was Kang Min Hyuk in ‘You Rolled in Unexpectedly’ and also Lee Jong Hyun was on the SBS drama ‘A Gentleman’s Dignity.’“

The host Han Suk Jun then asked, “How did that come about?”

“At that time, actually, Lee Jong Hyun was not at all motivated to go into acting,” Lee Jung Shin explained. “We told him, ‘If you don’t do this, we will take this on,’ and only then did he get the motivation to put in a good audition. We encouraged him after until he gained the desire to work harder. Now, eventually, his appearance in the drama made a good impression.”

Currently, Lee Jung Shin and the rest of CNBlue are preparing for their domestic comeback, set on January 14.

A Gentleman's Dignity
CNBLUE
Lee Jong Hyun
KPLG
Kang Min Hyuk
You Rolled in Unexpectedly
1 vs. 100
Lee Jung Shin
My Daughter Seo Young
How does this article make you feel?