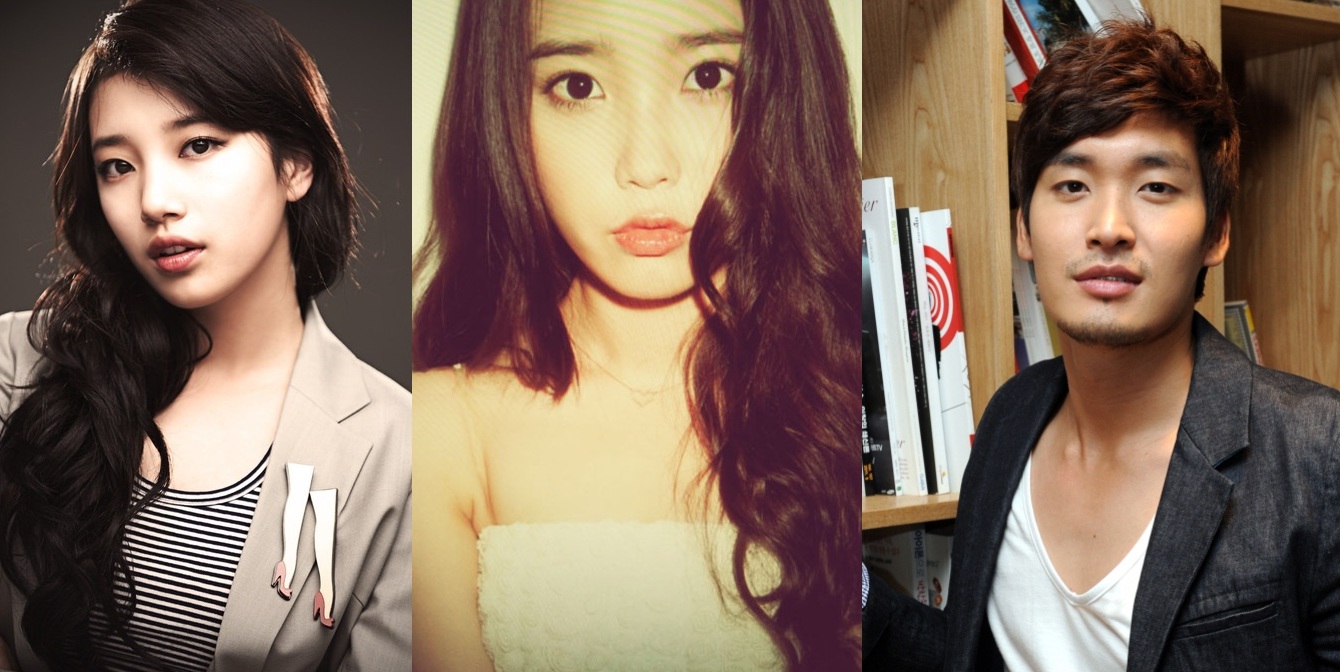 It has been announced that IU, miss A’s Suzy and actor Jung Gyeo Woon will be hosting the 2012 SBS Music Awards – The Color of K-POP live at the Korea University on December 29.

The producer of the awards show, Park Seung Min, told “Newsen” through a phone interview, “Suzy, Jung Gyeo Woon and IU, who is currently the MC of “Inkigayo,” will be presenting the music awards show. It will be a whole new combination of hosts.” Park Seung Min continued, “We decided to add Jung Gyeo Woon in order to show a whole new face to the team. Please look forwards to their emceeing.”

For this year’s SBS music awards show, the list of singers includes B2ST, 2AM, MBLAQ, Inifite, Teen Top, KARA, Sistar, Secret, 4Minute, and After School. Each of these groups will also be placed into 5 new teams that named Dynamic Blue, Dramatic Blue, Mistic White, and Dazzling Red.