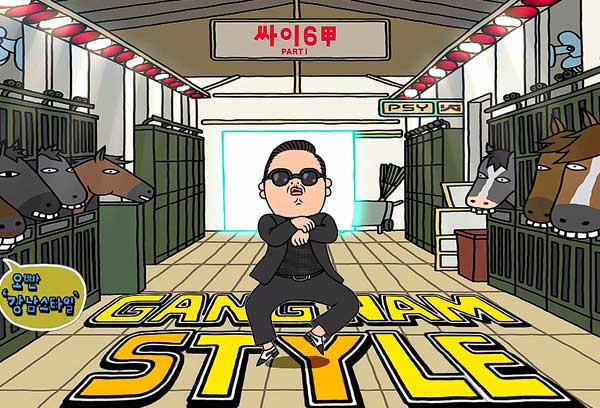 Netizens Not Happy with PSY Parody in Japanese Adult Manga

World star PSY was cartoonized in a Japanese adult manga.

Netizens discovered “Samgyejang and His Kimchi Girl” that was published last month in Japan. It seems that this particular adult manga parodies different characters from animations, manga, and novels.

In this adult manga, a character who looks like PSY and wears the signature sunglasses and suit makes an appearance. This character cries out “Gangnam Style!” and subsequently assaults another male character. This PSY look-a-like then ties up high school girls and force feeds them Korean food such as chicken soup (Samgetang) and Kimchi.

Netizens were not pleased with this discovery. They stated, “This is low behavior from anti-hallyu protesters,” “As a Korean I feel offended,” and “The content of this manga is low.”