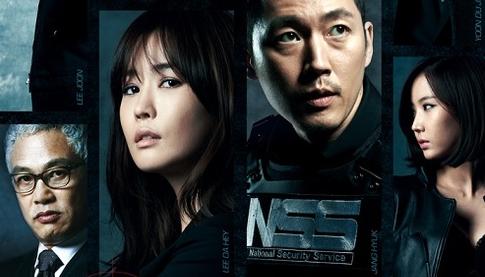 “Iris 2,” the sequel to the internationally loved and action packed drama “Iris,” released a teaser poster in preparation for their February debut. In the poster all of the eight main actors are showing off their charisma as they pose in dark suits. The names of the main actors are: Jang Hyuk, Lee Da Hae, Oh Yeon Soo, Kim Young Chul, Yoon Do Joon, Lim Soo Hyang, and Lee Joon.

According to representatives, the staff members admired the intense aura and ability of the actors to portray their characters during the shooting of the poster.

“Iris 2” takes place three years after the story in the first “Iris” ended. The first episode of “Iris 2” will air on Febuary 13. Check out some behind the scenes photos of the cast and crew filming in Cambodia here.