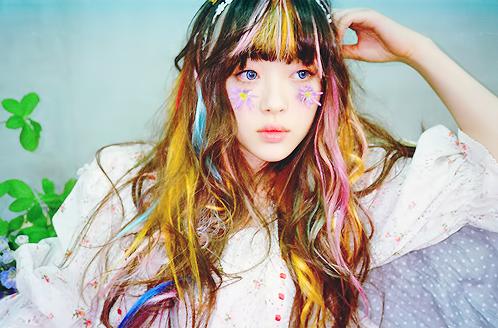 Is f(x)’s Sulli the Reincarnation of a Korean Gisaeng?

Is Sulli from girl group f(x) the reincarnation of a Korean gisaeng from 100 years ago?

The picture that sparked this topic was uploaded in an internet community with the title “Joseon gisaeng, Lee Nan Hyang.”

Lee Nan Hyang (1900 – 1979) was born in Pyongyang and was a gisaeng known for her beauty and singing. While these days the term “gisaeng” may have some negative connotation, at that time the gisaengs were considered artists similar to the way we view singers today. Lee Nan Hyang studied under the masters of music of that time and was one of the first to record music in Korea. Her albums are displayed in a museum.

Looking at her picture it is easy to see the similarities she shares with Sulli. The charmingly slightly droopy eyes, full lips, and even the face shape are a strong match with the K-Pop singer.

Some Netizens wondered if the picture of Lee Nan Hyang was photo shopped by an f(x) fan but the picture can be found in special exhibitions in museums.

f(x)
Sulli
KPLG
How does this article make you feel?