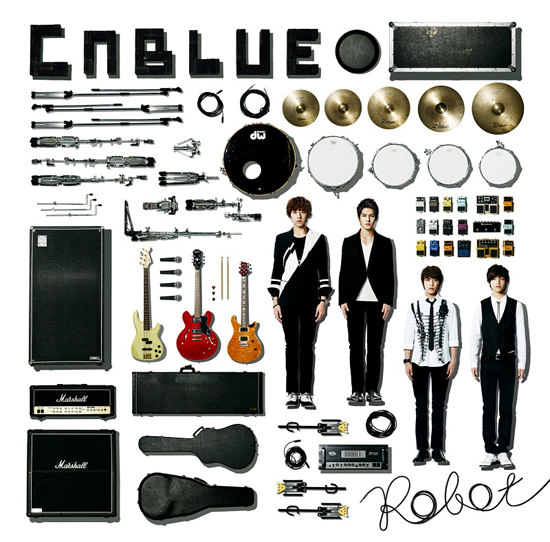 CNBlue is receiving lots of popularity in Japan.

On December 25, according to the Oricon chart, over 40,000 records of CNBlue’s new single “Robot” were sold making the second ranking.

“Robot” is the group’s fourth Japanese single and was released on December 19. More than 24,000 copies were sold upon release and surpassed many expectations. The title song, “Robot” was written and composed by Jung Yong Hwa.. Other tracks such as “Ring” and “Star-Lit Night” were also produced by Jung Yong Hwa and Lee Jong Hyun.

Having come a long way, the group is already flourishing by showing their unique colors in Japan. Previously, CNBlue released their first Japanese album, “Code Name Blue” on August 29 and immediately took first place on both Oricon daily and weekly charts.

After presenting various songs in Japan, praiseworthy CNBlue will be releasing a new album in Korea and making their domestic comeback on January 14.