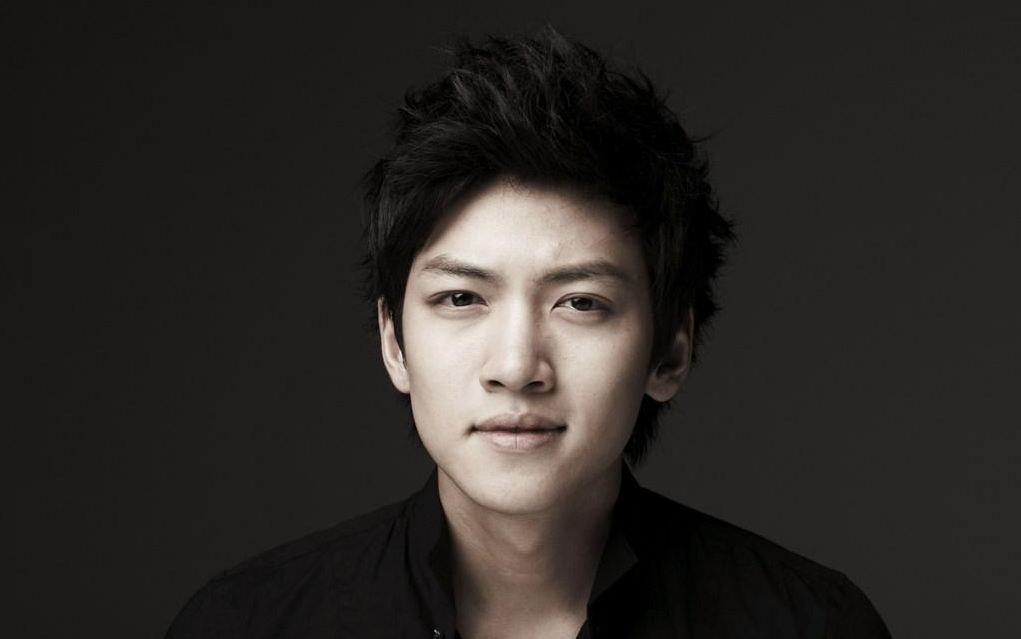 One of the leads in recently aired drama “Five Fingers,” Ji Chang Wook made a shocking confession.

He appeared on the December 27 broadcast of SBS’s talk show “Good Morning” in the special segment “Nation’s Son: Ji Chang Wook’s Trip to Singapore” where he shared that he secretly dated.

The VJ following the actor asked about his dating life and when he last dated. The star revealed that it happened recently- that he was secretly dating until the early stages of filming for “Five Fingers” to the surprise of the staff present.

Asked whether he will date publicly, Ji Chang Wook answered, “Even if I found love again, I will still date secretly. There are pros to dating in public, but there are also cons. For me, dating in secret is better.”

Ji Chang Wook
KPLG
Five Fingers
How does this article make you feel?