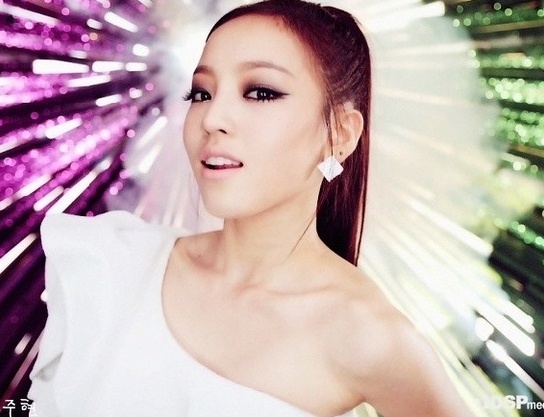 Wowza! KARA’s Goo Hara is looking really hot in this photoshoot. The sexy photos were part of a photoshoot for the December edition of the male fashion magazine “Esquire.” The concept of the photoshoot was sexy and cute. It was the first time that Goo Hara went for a sexy image in a photoshoot, and instead of appearing alongside her KARA members, she appears with other men.

Representative of “Esqurie” revealed that there was a lot of snow during the day of the shoot, so weather conditions were horrible. However, Goo Hara stayed bright and cute throughout the photoshoot and was very professional.

Goo Hara’s photoshoot will fill up 8 pages of the magazine’s “December” issue.

Currently alongside Girls’ Generation, KARA is being ranked in the top 25 yearly album Oricon charts.

Goo Hara
KARA
KPLG
Esquire Magazine
How does this article make you feel?