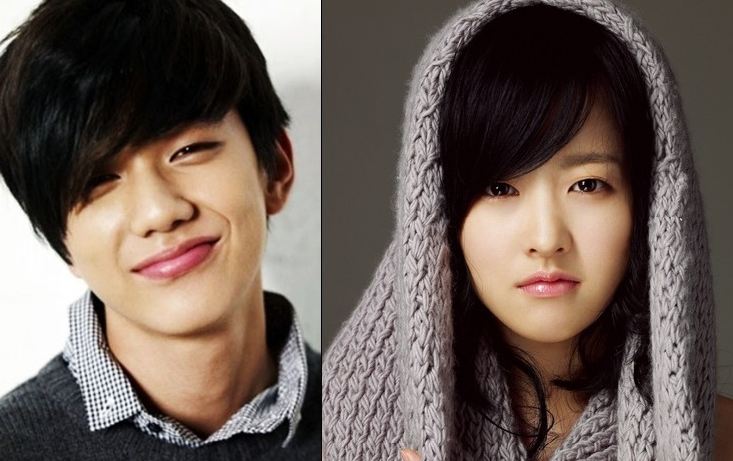 Recently, beauty brand atfox conducted a “Which celebrity would you like to have a winter tea time with?” poll with 286 men and women in their teens and twenties.

Among the 162 women, 54 (33.3%) picked actor Yoo Seung Ho as the top celebrity. Yoo Seung Ho is currently the women’s most wanted man, thanks to his gentlemanly image and acting skills from the MBC drama “I Miss You.”

From the 124 men, 59 (47.6%) chose actress Park Bo Young as their favorite celebrity to have tea time with. Park Bo Young is currently the most popular actress with her hit film “The Werewolf Boy.” Lee Yeon Hee was placed in second with 30.6% and Moon Geun Young in third with 11.3%.