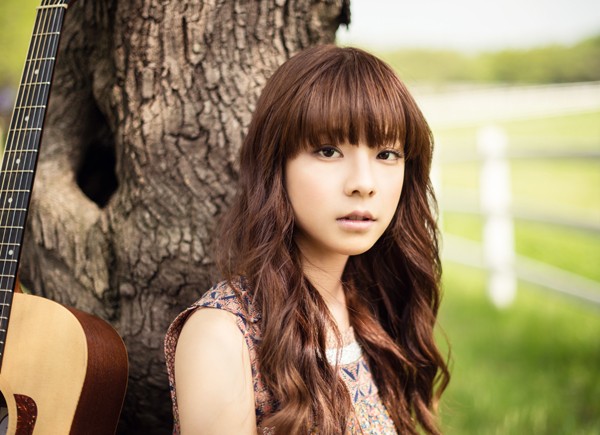 Singer Juniel showed off her drawing skills through her official fan café. In celebration of 200 days since her debut in Korea, Juniel wrote, “It has already been 200 days since I met you guys but it’s only been 200 days. It would be great if we could make some more memories together. Let’s keep our friendship for the next 1000 to 10,000 years!”

Along with this message, she posted a picture of herself with a cake that said “200.” The singer also showed a drawing she made to celebrate the 200th day and added in a Christmas tree, Rudolph, a sledge and many more.

Juniel first started her career in Japan but recently came to Korea to start her debut. With the song “Illa, Illa,” Juniel gained nationwide popularity and released another track “Bad Man” in November.

Juniel
KPLG
Illa Illa
Bad Man
How does this article make you feel?