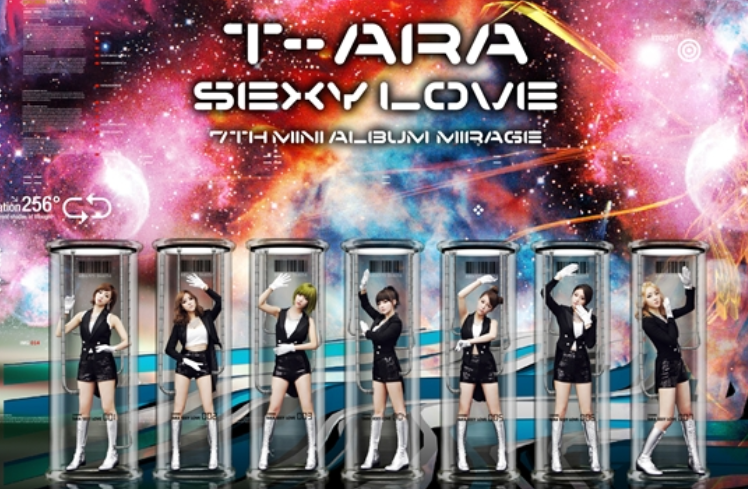 In the pictures are the states of each member in the train. Eunjung, Jiyeon, Boram, and Soyeon are sleeping deeply, while the youngest Areum is reading a book. On the other hand, Hyomin and Qri are playing a mobile game on their cell phones.