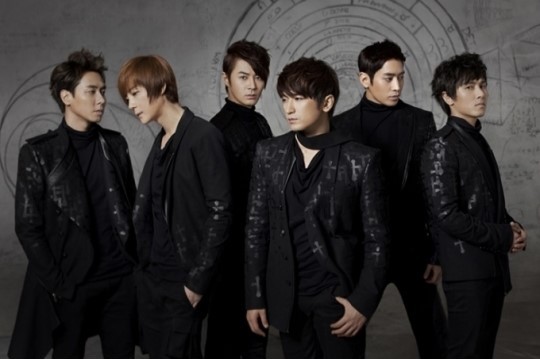 Shinhwa to Comeback in March 2013

The male group Shinhwa will be making a comeback next March.

In March 2012, the group returned in time for their 14th year debut. Coming together after four years releasing their 10th album entitled “Venus,” they took first place without wavering in strength.

Following their Asia tour, Shinhwa will be celebrating their 15th year anniversary in March of 2013, bringing forth a new legend into K-pop once again.

On the other hand, Shinhwa released a concert special DVD “2012 Shinhwa Grand Tour in Seoul,” “The Return” in honor of their 14 year debut. The DVD was released in both Korea and Japan simultaneously receiving explosive popularity. The DVD sold more than 30,000 records in a day and demonstrated their unchanging fame.