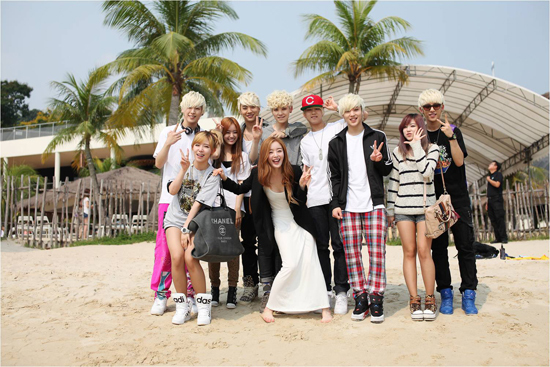 Secret to Restart Activities and Hold Collaboration Performance with B.A.P

The girl group Secret which recently went through a car accident will begin their activities once again beginning on December 28.

A representative of TS Entertainment added, “Secret plans on having collaboration performances with B.A.P for two of the music awards. They will help fill the empty spot due to Zinger’s absence. People have continued to express their desire to see TS Entertainment singers have a collaboration performance like other agencies, we finally have the chance to make that dream come true.”

Secret
bap
KPLG
How does this article make you feel?