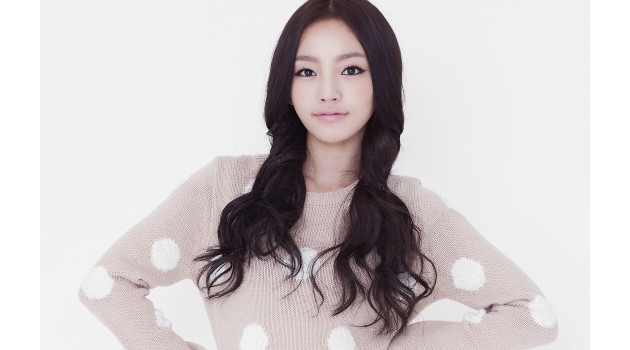 KARA‘s Goo Hara recently snapped a photo of herself with a bottle of “First Time” soju (Korean alcohol) that she currently models for.

On December 27, she tweeted, “Celebrating Narsha Unni’s birthday. I love you and wish you the best!” and uploaded the following photo.

In the photo, Goo Hara poses with a soju bottle along with Brown Eyed Girls‘ member Narsha, whose birthday is December 28. The photo was taken during Narsha’s birthday party, where Narsha and Goo Hara were joined by several other guests to enjoy a birthday cake and delicious soju.

The photo especially caught the attention of Netizens for the clearly visible label of the soju bottle Goo Hara is holding up in the photo. Along with 4minute‘s HyunA and SISTAR‘s Hyorin, Goo Hara has been busy promoting the soju brand “First Time.”

However, once the highly anticipated commercial for “First Time” was released which features all three female idols at their sexiest, the Lotte soju company was forced to take the commercial off the air. The reason was because of new regulations regarding content not determined suitable for teens and younger audiences. Netizens speculated whether the singer was taking to her twitter to promote the soju brand “First Time” in a passive form of protest for the commercial being banned from broadcast.

Hyolyn
4Minute
HyunA
KARA
SISTAR
Hara
How does this article make you feel?