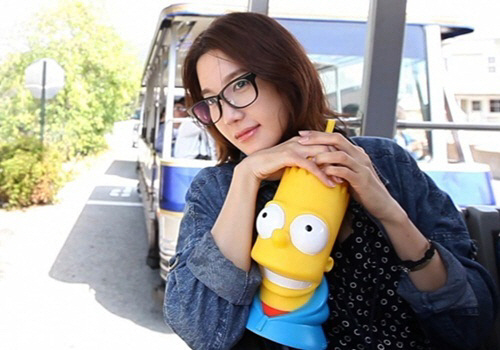 On December 28, her agency, Will Entertainment, stated , “The actress received a casting offer but rejected the call a week earlier.”

In the drama, Lee Ji Ah was to play the role of a woman who takes a wealthy daughter’s identity in order to work at an advertising company and becomes famous.

After ending 2011 MBC’s “Me Too, Flower!” the actress has been taking a break. As the break lengthens, the agency claimed, “We are preparing for an early comeback next year, and we are carefully choosing possible future projects in the meantime.” Regarding her appearance on variety shows, her rep said, “We are planning to return with an acting project first. There is no interest in appearing on variety shows as of yet.”

“Advertisement of Lee Tae Baek” will replace “School 2013″ on KBS.