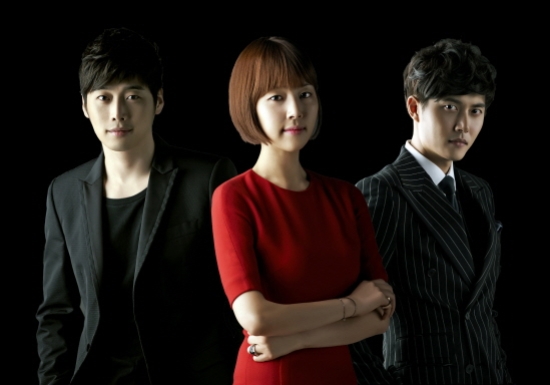 During a recent interview, Jae Hee opened up about how the news of his marriage spread and his gratitude for Kim Jae Won keeping the news from reporters. Jae Hee said, “Everyone close to me already knew I was married. I didn’t plan on hiding it, it was just that it never made it to the press.”

When asked whether any of his co-stars knew about the actor’s marital status, Jae Hee replied, “Kim Jae Won hyung already knew about it before the press announced it. Once he heard the news, he turned to me and said, ‘You must be overjoyed,’ and expressed his happiness for me.” Regarding his female co-star Han Ji Hye, he shared that he did not reveal the news to her as it was the first time he met and worked with her.

He also went on to say, “In my opinion, a marriage is where a man and woman make a lifetime commitment to each other. I don’t think it’s entirely necessary to hold a press conference to announce it. I guess it would be a different story if we didn’t get a marriage certificate and hid it from the public. Then it would be something to be scolded for, but the press found out we were already married in an honorable fashion and were living happily together. So I don’t think there’s anything wrong with the manner we went about it.”

Jae Hee
Kim Jae Won
KPLG
May Queen
How does this article make you feel?