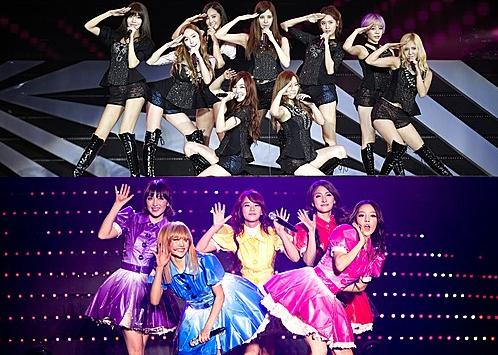 The leaders of K-pop groups such as Girls’ Generation and Kara proved their popularity in Japan.

On December 27 the Japanese music chart Oricon revealed its “2012 Cd&DVD Annual Charts.” Both Kara and Girls’ Generation’s albums ranked high in the top 100 of the “Oricon Annual Album Chart.”