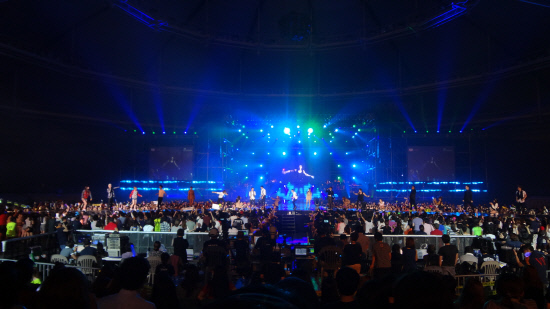 SM Entertainment stated, “The auditions will begin in South Korea and spread out throughout the world. We anticipate the talent that will be found through these auditions.”

JYP Entertainment announced, “We hope that many hopeful stars who wish to join JYP will partake in the auditions.”