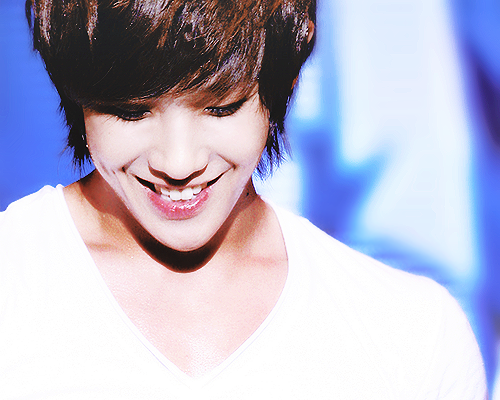 MBLAQ’s Lee Joon Had a Street Dance Battle in Hawaii

On the episode of MBC’s “We Got Married” that will air on December 29, Lee Joon visited Hawaii with his pretend wife Oh Yeon Seo as a honeymoon trip along with the other couples of this show.

As all the couples were sightseeing, they noticed the Hawaiian B-Boys dancing on the middle of the street. When the other couples encouraged Lee Joon to show the k-pop power by dancing, Lee Joon showed off powerful dance moves.

People who were walking by started to applaud. Oh Yeon Seo later revealed that she has never seen this side of her pretend husband before, and so she was pleasantly surprised.

This episode of “We Got Married” will be aired on December 29, at 5:10PM local time.

Lee Joon
MBC
MBLAQ
We Got Married
KPLG
Oh Yeon Seo
How does this article make you feel?