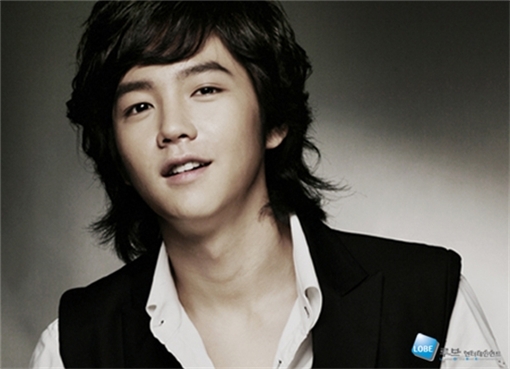 The “Prince of Asia,” Jang Geun Suk, will appear in an end of the year concert on Chinese television.

According to press release, the star will participate in the Chinese Honam Satellite Broadcast (Hunan TV 湖南衛視) on December 31.

Last year, the show was ranked as the most viewed program among 16 other rival programs. The concert is by invitation and performances are usually by the top local celebrities. Every year a few famous Korean celebrities are asked to join the show, however, Jang Geun Suk will be the only Korean invited this year. He will team up with Big Brother (Team H) and will sing three H-music songs and will speak briefly on stage.

Jang Geun Suk
KPLG
miscellaneous
How does this article make you feel?