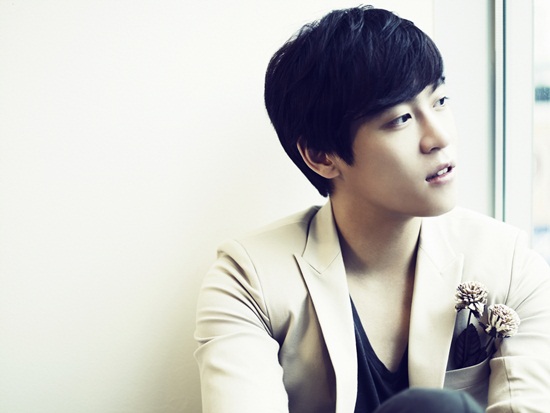 John Park Thanks Fans for Their Christmas Presents

Singer John Park revealed the Christmas presents he received from his fans.

On the morning of December 29, John Park tweeted a picture of himself and included the caption, “I received all of your fan mail and presents. I am touched. It really means a lot to me. I am always thankful to my fans. Even though my words can’t express enough thanks, THANK YOU!”

In the selca, John Park pops his head out beside the many presents he received. Following his own tweet, he later added, “After looking at the picture again, I realized that the picture I took of myself was actually quite weird.”

Netizens who saw John Park’s photo commented, ” John Park looks funny!” “It must to rewarding for the fans who sent him presents” and “Next year I am going to send him something too.”

John Park
KPLG
How does this article make you feel?