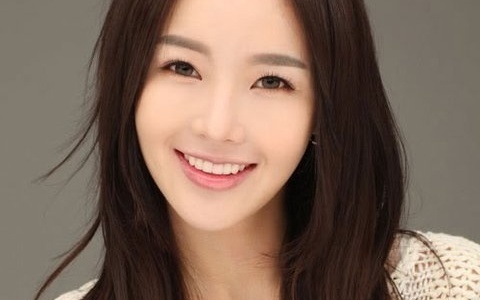 Actress Nam Gyuri recently took photos of her younger brother, Nam Sung Min, and introduced his face to the public.

On December 28, she shared on her personal website photos of her younger brother with the captions, “My brave brother who is enlisted in the army. He is back home for vacation. He’s already becoming an adult in so many ways. Even when he forms fists with both hands, he looks cute.” Moments later, she uploaded more photos and added,”Before he went off to the army, the cutie. I love you little brother. I will always be thinking of you.”

Meanwhile, Nam Gyuri’s brother also participated in Mnet’s “Super Star K2” and grabbed the attention of viewers with his striking appearance. He had plans of pursuing his dream of becoming a singer and netizens are waiting expectantly for news of perhaps a debut in the near future.

Nam Gyuri
KPLG
How does this article make you feel?