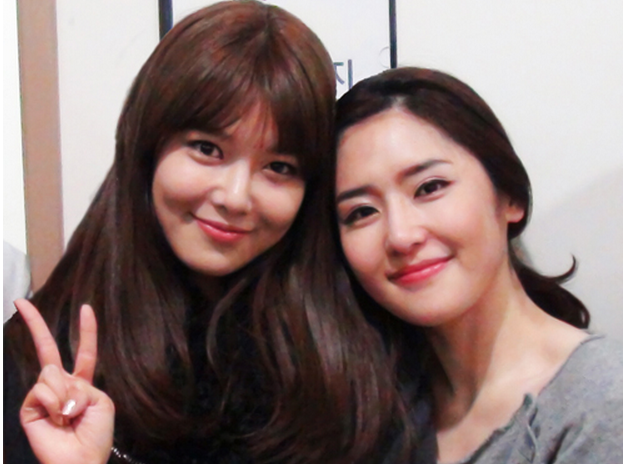 Sooyoung’s older sister has been receiving favorable criticism for her roles in “Jack The Ripper,” “Palace” and “Winter Sonata.” In fact, Choi Soo Jin has been showing such promise as a rookie musical actress that the judges at the auditions for “Finding Kim Jong Wook” unanimously decided to cast her as the female lead.

Meanwhile, Sooyoung will be joining Girls’ Generation in their preparation for their comeback in January. Both talented sisters are busy dominating the entertainment world in their respective fields and should be proud of everything they have accomplished this past year!