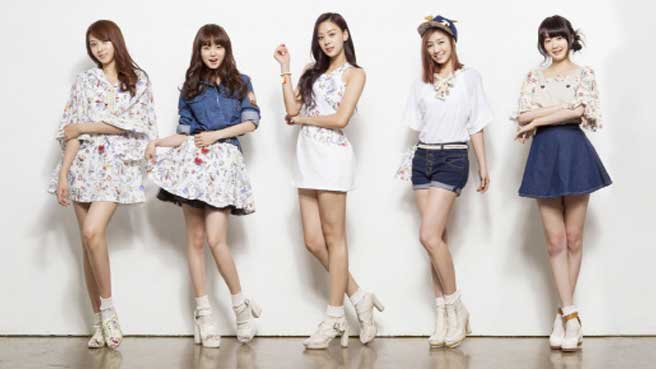 Rookie girl group SKARF recently went through a member change and has gone from consisting of four members to five members.

SKARF has garnered attention even before their debut for being the first K-Pop girl group with Korean and Singaporean members. Original member Sol had decided to drop out while the addition of two new members has been confirmed, making SKARF a five-member group now.

In the revealed photo, new members JooA and Hana look lovely and innocent, catching the attention of many fans. Original members Tasha, Ferlyn and Jenny also show off their beauty as well.

JooA has the role of the main vocalist while Hana is said to have many different charms. With the addition of these two members, SKARF is expected to start promotions soon. Sources of SKARF commented, “Unfortunately, Sol could no longer be with us due to personal reasons. However, with the addition of JooA and Hana, the team atmosphere became more lively and we are very excited for new promotions in the near future. The SKARF members are determined to keep their beginner’s mindset and work hard so please have a lot of interest in them.”

SKARF has been chosen has one of the best rookie groups of 2012. They debuted in August with “Oh! Dance.” They are currently promoting in Singapore and they will return to Korea in February.

KPLG
Skarf
How does this article make you feel?