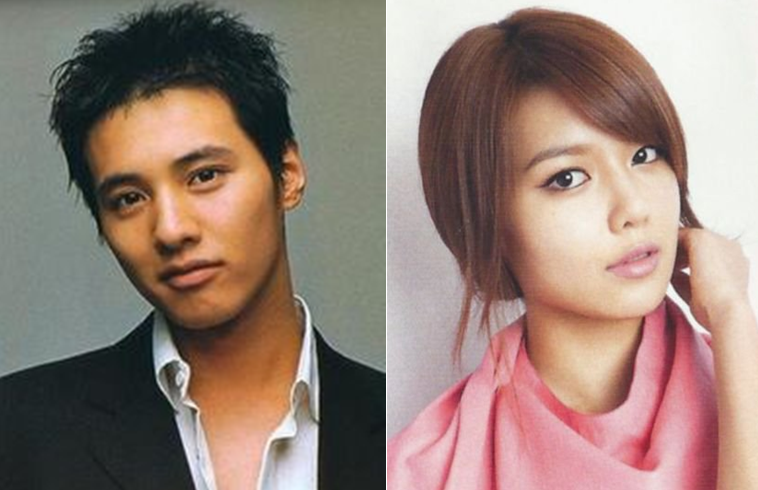 In the afternoon of December 28, an official from group Girls’ Generation’s Sooyoung, “SM Entertainment,” stated via “TV Report” on the phone, “Sooyoung has never even met Won Bin, and therefore these rumours are just ridiculous. We have no idea why someone would make up such an absurd story.”

The dating rumor between Sooyoung and Won Bin was first spread by the stock market flyers in the morning of December 28. This source also stated on their flyer that they will be releasing a photo proof of the two celebrities dating on their next issue, which will be released on January 1, 2013.