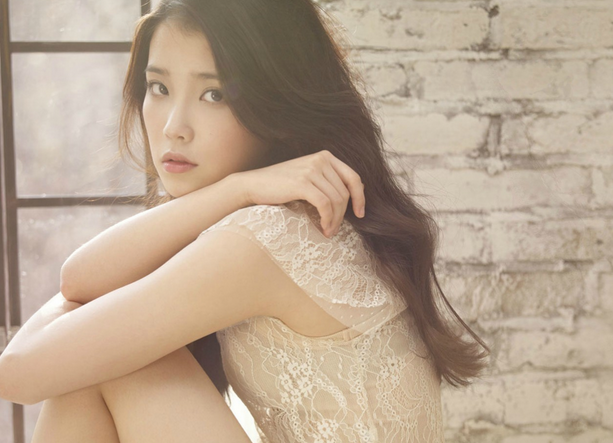 All eyes were on MC IU and Eunhyuk during the broadcast of SBS’s “Gayo Daejun,” after IU mistakenly shared a photo on twitter that caused rumors to fly of the two dating each other.

On December 29, emcees IU and Suzy interviewed celebrity guests between performances during the “2012 SBS Gayo Daejeon: The Color Of K-Pop” program. After they finished interviewing Big Bang‘s Taeyang, Suzy handed off the microphone to Eunhyuk as netizens saw how IU struggled to know where to look without drawing too much attention.

Once it was Super Junior‘s turn to participate in the interview, viewers took note of Eunhyuk’s sudden expressionless face once he got the mic. However once it was his turn to talk, he didn’t disappoint fans as he showed his lively personality.

IU
Super Junior
Eunhyuk
KPLG
2012 SBS Music Awards - The Color of K-POP
How does this article make you feel?