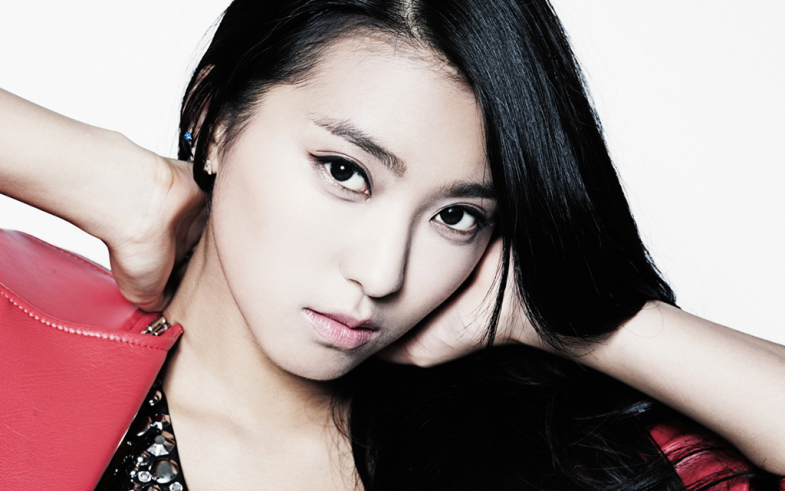 On December 29, SISTAR performed a special rendition of their song “Alone” at the 2012 SBS Music Awards. Bora had the opportunity to showcase other talents of SISTAR members to the public as well.

For their special performance, SISTAR members wore form-fitting dresses that accentuated their coveted curves and put on an eye-catching performance for fans and attendees alike. They also performed their signature “crane dance” move as well, which captivated viewers.

As soon as SISTAR finished their performance for “Alone,” SISTAR Bora had the opportunity to have a solo performance with a male back-up dancer. Bora performed the entire dance barefoot, and even did a forward tumbling move that exposed her undergarments underneath her dress, catching spectators by surprise.

Bora
SISTAR
KPLG
How does this article make you feel?