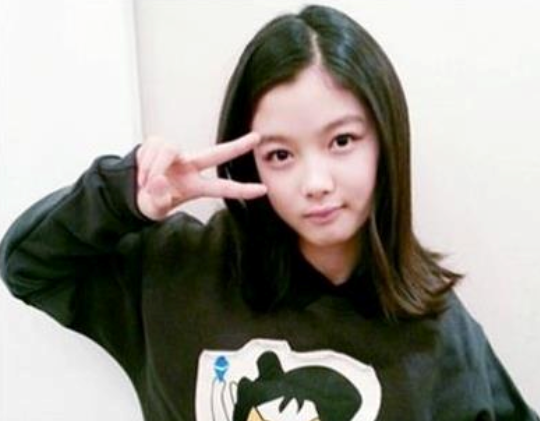 During the show, the MC asked Kim Yoo Jung, who showed great acting skills on “The Moon that Embraces the Sun” and “May Queen,” about her thoughts on the Child Actor Awards that are given at the end of each year.

Kim Yoo Jung answered, “I think Yeo Jin Goo will get one for sure.”

She also added, “When a child actor receives such awards, I think it represents the efforts of all the child actors of that year, not just that one person’s achievement. It just happens that one actor gets to be picked to receive it and say thank you for it.”

Netizens who heard this news commented, “Such a righteous comment probably made some adults feel uncomfortable and guilty,” “She is so smart and is such a good actress,” “She has a bright future ahead of her.”

Meanwhile, when Kim Yoo Jung was asked what her favorite scene was in “May Queen,” she answered, “It was when Park Ji Bin hugged me, and Park Gun Tae witnessed it. It was a little embarrassing, but still fun.”