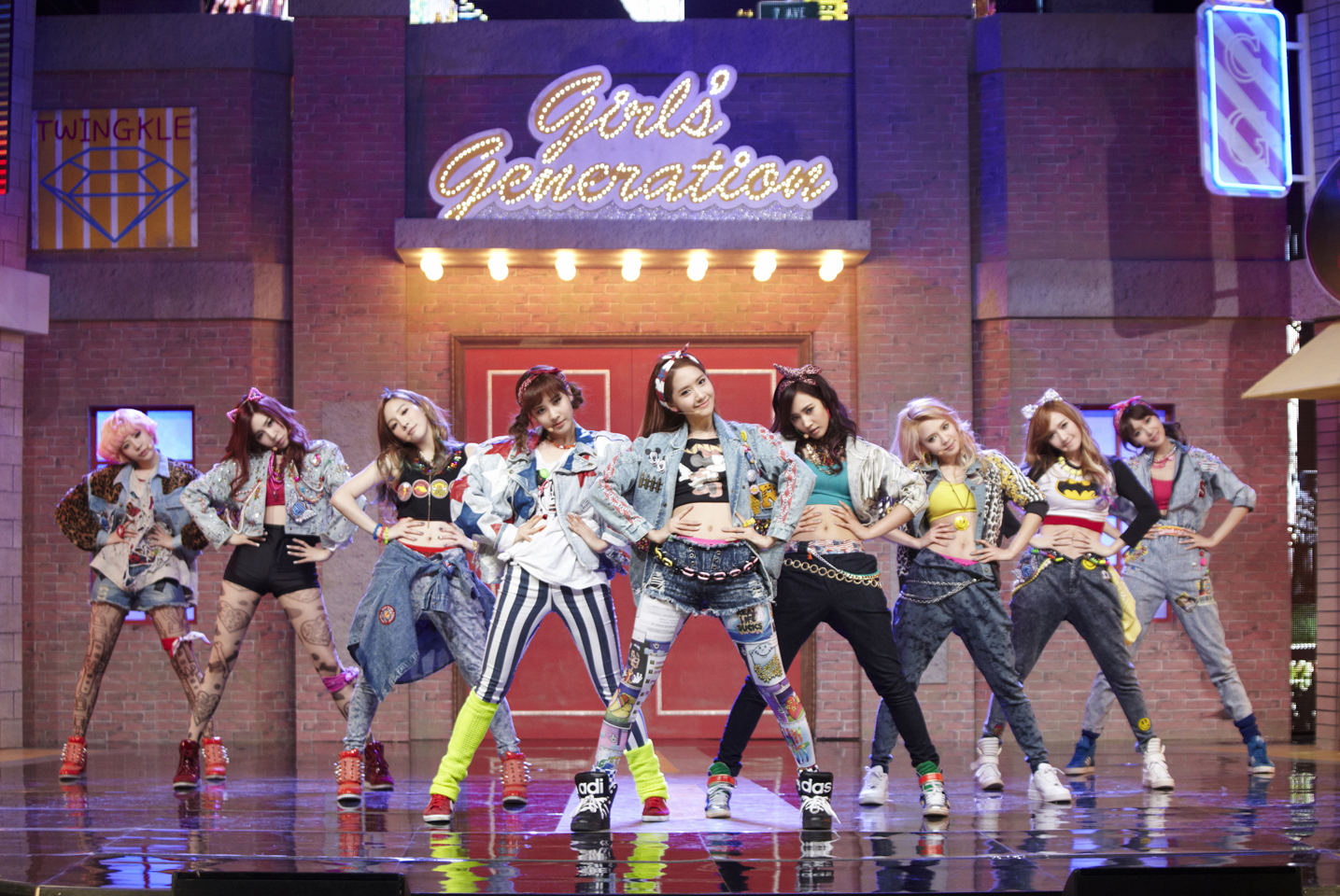 Girls’ Generation Reveals Preview Medley for “I Got a Boy” Album

With Girls’ Generation‘s new album “I Got a Boy’ being released tomorrow on iTunes, audio teasers for all the songs have now been revealed through a new preview medley.

Alongside releasing individual member videos, they have also revealed a dance teaser and a drama teaser. Before that, there was another teaser at the end of their “Dancing Queen” music video.

“I Got A Boy” was created by famous European composers Dsign music, who had previously wrote “Tell Me Your Wish,” along with Yoo Young Jin.

Girls’ Generation’s comeback show “Romantic Fantasy” will air on January 1 at 11:15 on MBC.

Girls' Generation
preview
KPLG
How does this article make you feel?