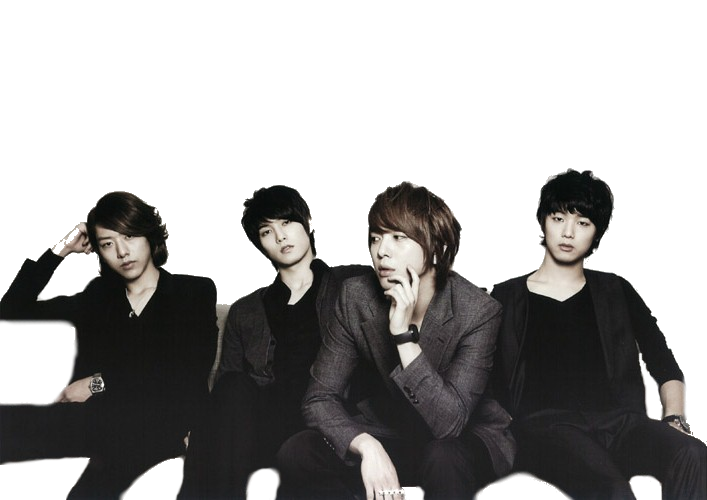 CNBlue has set a record by attending three different awards ceremonies on December 31.

Kang Min Hyuk and Lee Jung Shin were both nominees for the Rookie of the Year award for the KBS Drama Awards. Lee Jong Hyun was a nominee for the New Star Award for the SBS Drama Awards. It is not very common to have members from a single group to be nominated for an award from the three major channels. It is also not very common to have members from the same group compete against each other for a single category.

Kang Min Hyuk received a lot of love for the KBS weekend drama, “You Who Rolled In Unexpectedly,” as Kim Nam Joo‘s younger brother, Cha Se Kwang. Lee Jung Shin is currently receiving high praise for his role of Kang Sung Jae in the KBS weekend drama, “My Daughter Seoyoung.“ The two CNBlue members will compete against each other for the Rookie of the Year award. Lee Jong Hyun was part of one of the hottest dramas this year, SBS’s “A Gentleman’s Dignity,” and has been nominated for the New Star Award.

All three dramas have enjoyed high ratings and popularity and all three CNBlue members have shown exceptional acting skills.

Meanwhile, CNBlue is planning to make their come back on January 14.