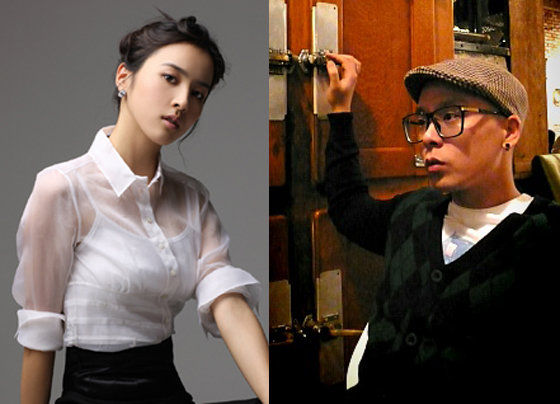 R&B artist Naul, who has been garnering attention for the break-up with his long-time girlfriend, actress Han Hye Jin, has recently spoke up about some of the rumors that have been spreading.

On December 31, the singer tweeted, “Please do not be deceived by the nonsense and false rumors that are spreading around these days.”

Naul also continued to say, “We have successfully ended our concert in Daegu and we are going back to Seoul with good memories! I’m always so thankful to you all,” expressing his thanks to his fans.

Although Naul didn’t clarify specifically on what kind of rumors they were, there seems to be many strange rumors on the reason for why Naul and Han Hye Jin broke up.

Naul is continuing to perform with Brown Eyed Soul on their nationwide tour. They have most recently performed in Daegu on December 30.

Han Hye Jin
Naul
KPLG
How does this article make you feel?