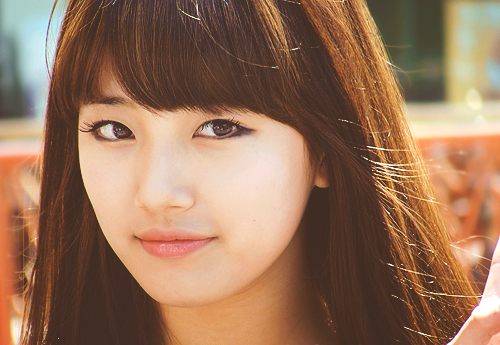 Miss A’s Suzy’s achievements and talents are being paid off once again at the year-end festivals.

Suzy attended the “2012 KBS Entertainment Awards” and received the Rookie Award, earning her another crown within the entertainment section. The celebrity starred in KBS’s “Invincible Youth 2” and commented, “I don’t know if I am suitable for this award. All staff and members worked hard together. I want to show my appreciation towards them.”

The singer performed a powerful duet dance with Kara’s Goo Hara covering Beyonce’s “Yes.” On the next day, with IU, Suzy took the role of MC at the “2012 SBS Gayo Daejun.” Moreover, she appeared as an actress for the “2012 MBC Drama Awards.” She also performed with miss A on stage.

In total, Suzy appeared six out of nine year-end festivities which proved her sensational fame for 2012.