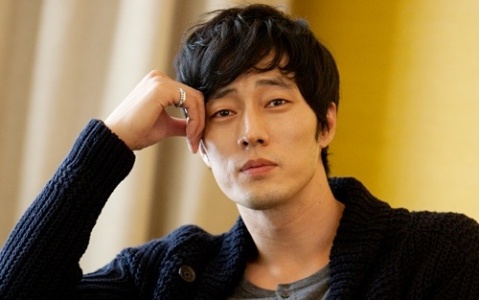 Actor So Ji Sub’s short thank-you message at a drama awards is gathering attention among the netizens.

At the 2012 SBS Drama Awards, that was happening on December 31, So Ji Sub took home the Top Excellent Actor for his drama “Ghost.” When he got up on stage to receive his award, the only words he pronounced on the microphone were “Thank you” which surprised fellow actors and the audience. His message was just a tad different from the long ones actors and actresses normally send to their fans and the spectators.

Nevertheless, his habit of only saying “thank you” was not new as he did the same thing back in 2004 when he won in total 4 awards for his drama “I’m Sorry, I Love You” at the KBS Drama Awards.

When hearing the news, netizens commented, “So Ji Sub is so chic,” and “His thank-you message is So Ji Sub-style.”

Ghost
So Ji Sub
KPLG
2012 SBS Drama Awards
How does this article make you feel?