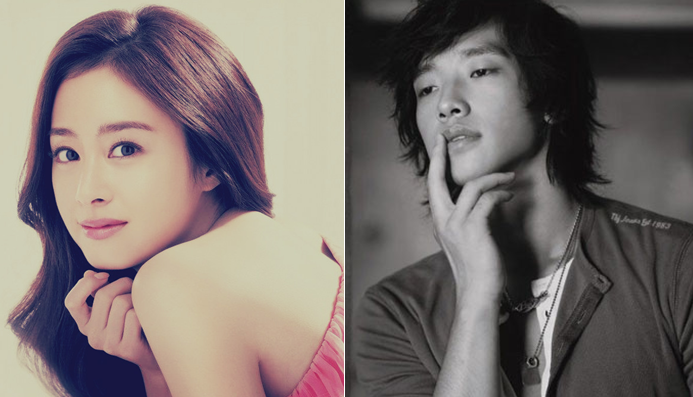 Kim Tae Hee’s Past Statement on Her Ideal Guy: Was It Rain?

On January 1, 2013, a report of dating rumor between actress Kim Tae Hee and singer Rain was reported on “Dispatch” along with a photo of them together.

On September 14, 2010, Kim Tae Hee has described her ideal type on KBS’s “Seung Seung Jang Gu.” She stated, “I am not a very funny person, so I like guys that are humorous. In terms of appearances, he just has to be pleasant looking.”

Kim Tae Hee also added, “Within four to five seconds, I can tell if I am attracted to the person as a man, or like him just as a friend. The distinction is very clear to me.”

Fans who remember her statement commented, “Does that sound like Rain?” “Rain is indeed pleasant looking,” “Was that Rain she was referring to?”

Meanwhile, Kim Tae Hee is planning to take the main role in the upcoming SBS drama, “Jang Ok Jung, Live in Love.” Rain began his mandatory military service in October 2011, and will be discharged on July 10, 2013.