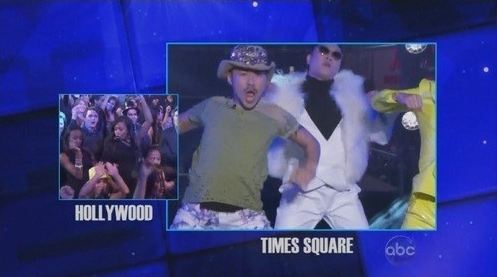 No Hong Chul Is Considering Advancing to the American Market

Producer Kim Tae Ho, known for creating and producing MBC’s variety program “Infinity Challenge,” revealed that No Hong Chul might debut in America thanks to his new-found popularity from PSY’s “Gangnam Style.”

On January 2, Kim Tae Ho wrote on his twitter, “It would’ve been great if we came with Scooter Braun, hehe. MC Hammer is really nice and so funny! Hong Chul is seriously considering advancing to the American market.”

Meanwhile, Yoo Jae Suk and No Hong Chul will share their experiences in New York through “Infinity Challenge,” which will be broadcasted sometime in January.

Soompiers, do you think he’ll make it like PSY in the US? And has PSY cemented his popularity or do you think it will fade soon?