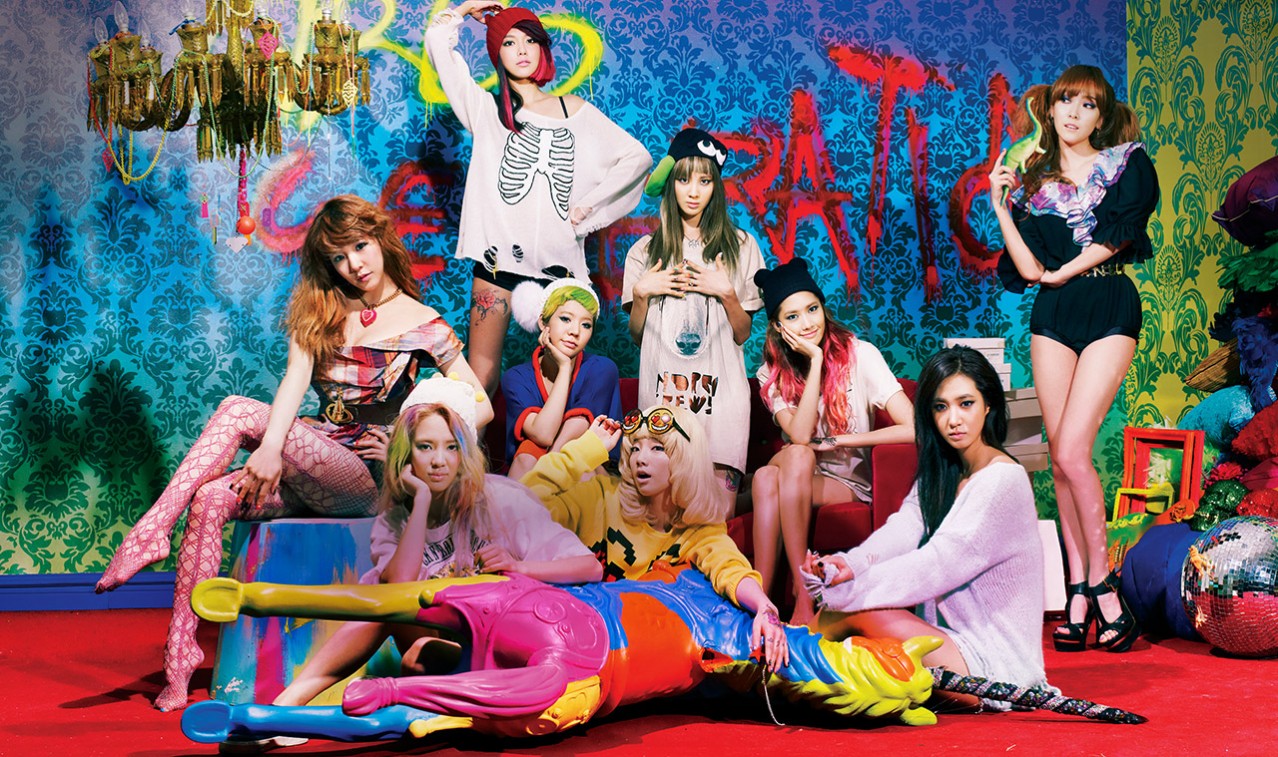 Want to Date a Girls’ Generation Member? Don’t Play Hard to Get

On the show, the members of the Girls’ Generation discussed their ideal type of men. Seohyun said, “Originally I didn’t care so much about looks, but I think it is a big issue for me now. I wish I would meet someone who has nice eyes and a pretty smile.”

The entire Girls’ Generation members together stated that they did not like guys who were hard to reach. These were the kind of guys they hated in common, “Somebody who waits to receive a text before he sends his own” and “Somebody who hates to talk on the phone.”