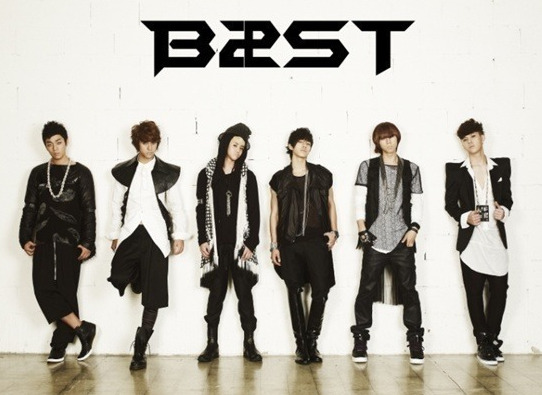 BEAST fans rejoice! Currently a comic which stars BEAST will begin selling throughout Asia. Currently there are two comic books planned and the title of the series is “The Beast.” The comic books will be sold in Taiwan, Hong Kong, Macau, Singapore, and Malaysia beginning on January 30.

A representative of the publishing company stated, “The comic book ‘The Beast’ combines action, comedy, and romance. It mixes an intriguing storyline and the popularity of BEAST. That is the reason why we have had this great opportunity to export this comic book overseas. We are positively planning the release of the comic book in other countries such as Brazil, Japan, and China.”

The comic books will be released on January 16 in South Korea. It has already received an award for its quality for the “Comic” section of the “South Korean Contents Awards.”

BEAST
KPLG
How does this article make you feel?