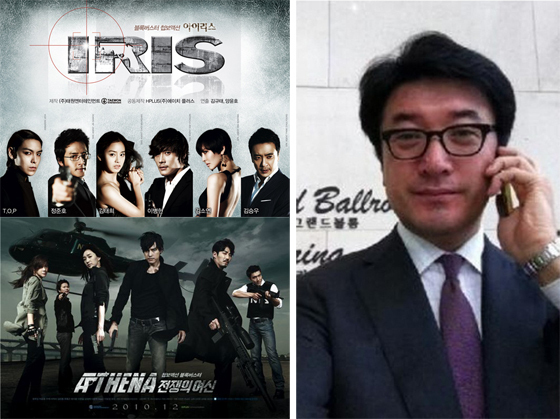 The Producer of “Iris,” Jo Hyun Gil Passed Away on January 2

The producer of popular dramas such as “Iris” and “Athena: Goddess of War,” Jo Hyun Gil (48 Years Old) was found dead in the parking lot of a restaurant that he owned on January 2.

Currently the police and some closer friends believe that he might have commit suicide. On December 31, 2012 Jo Hyun Gil had wrote on his Facebook “I feel at peace because I have let go.” However, the family of Jo Hyun Gil is stating that he had complications with his heart. The family stated, “Jo Hyun Gil had complications with his heart and had to undergo surgery three times. He passed away because of a heart attack. There was no reason for him to commit suicide.”

On January 2, many celebrities such as JYJ Kim Junsu’s older brother Kim Jun Ho went to the funeral services to pay their respects.

IRIS
KPLG
Jo Hyun Gil
How does this article make you feel?