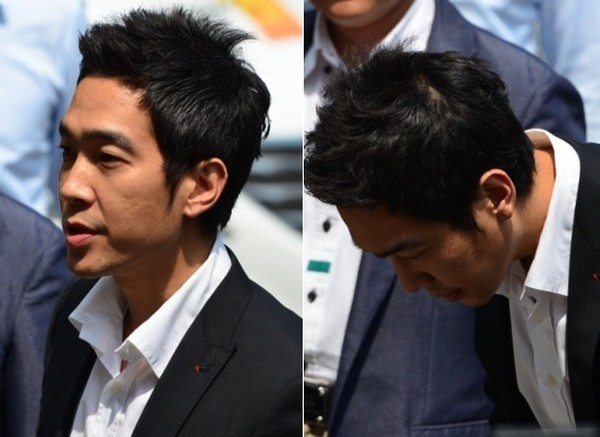 Entertainer Go Young Wook, who was busy getting in and out of trial for having sexually assaulted minor girls, has been charged and is currently being investigated for having done the same act to a 13 year-old girl.

On December 3, according to the police station located in the Seodaemun area of Seoul, Go Young Wook visited the station in the morning for the investigation. He is suspected for having physically touched various parts of the 13 year-old body in his car near the area of Hongeun-dong, central Seoul.

According to a police officer, the girl herself went to the police to accuse Go Young Wook of the sexual assault. The police are currently searching for the truth with the help of the CCTV that was installed at the location, and they believe that the girl is telling the truth.

According to sources, Go Young Wook is denying a part of the accusation.