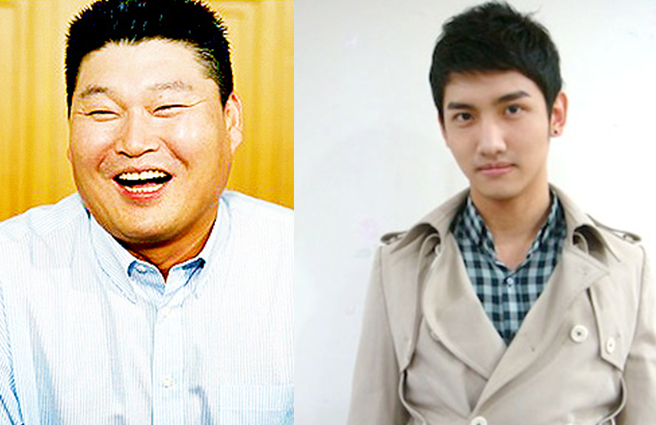 On January 22, 2013, KBS will be airing a new variety show with MC Kang Ho Dong as the main host. The first episode will be filmed on January 12.

In addition to including writers from “Hello,” the other MCs will include Tak Jae Hoon, Brave Brothers, Jung Jae Hyung, and DBSK’s Changmin. Except for Changmin, the rest of the casts are not surprising as they have plenty of past experiences in this field. Tak Jae Hoon has hosted numerous variety shows, while Jung Jae Hyung has emceed on “Immortal Song” and “You and I.” Brave Brothers, though never has worked as official host, hasappeared on various variety programs and is currently working as a judge on an audition program.

On the other hand, Changmin is a completely different story. Changmin has in the past made a few guest appearances, but has no experience in hosting of any kind.

In the afternoon of January 2, an official from KBS announced via phone call, “Kang Ho Dong and the crew thought they needed an idol as one of the MCs. They, however, did not want someone who had too much exposure in this field. While discussing, Changmin’s name came up. They did not actually expect Changmin to agree, but when they contacted “SM Entertainment,” we received a positive answer.”

Kang Ho Dong and the crew of this show were not sure if Changmin would make a good MC. Though his musical and acting talents have been confirmed, whether Changmin will succeed in hosting is still unclear.

The official from KBS also added, “We have had a conversation with Changmin, and we found him to be a humorous and well-spoken young man. We believe he will be the right fit for our new program.”

Meanwhile, Kang Ho Dong’s new program is to be a combination of talk show and a variety show.