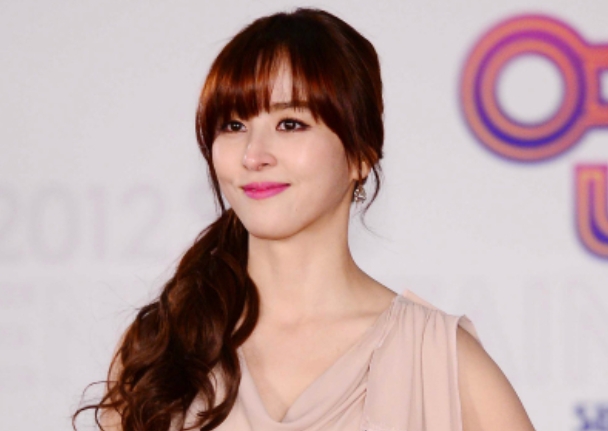 Brand new photos of Han Hye Jin drew a lot of attention because of her goddess-like beauty.

Han Hye Jin’s agency, Namoo Actors Entertainment, revealed several pictures of the star on their official twitter page with the caption, “See you at the red carpet. Coming soon. Goddess beauty.” In three of the four posted pictures, the actress is wearing a long nude-tone gown while posing for the camera. Her curled hair with deep gazing eyes reminds us of a Greek Goddess. She still looks superbly beautiful in the one picture where she is captured wearing a casual plaid shirt.

Viewers of the photos left comments such as, “She is truly a goddess,” “She looks beautiful just wearing that plaid shirt,” and “She has become so popular these days.”