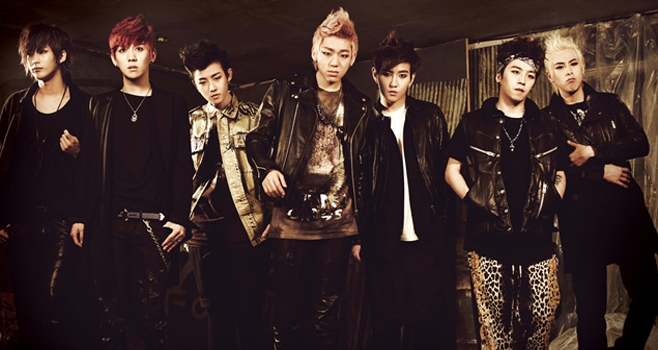 Block B Files Charge to End Exclusive Contract with Their Agency

The members of Block B filed for an injunction against their current agency Stardom Entertainment.

The members said, “The contract stated that we would be paid on the 25th of every month, but the agency failed to since April 2011.”

They continued, “One of the members’ contract ended last March and we started to calculate his and our earnings. The company failed to pay for our performances fees, OST’s for ‘Ghost,’ ‘Golden Time,’ etc as well as the funds collected from the inauguration of our Japanese fan site’s fanclub and more.”

That’s not all. Block B shared, “The CEO of the company, Mr. Lee, collected 70 million won (~$70,000) from our parents claiming that it’s needed for promotion and production costs. He disappeared after he received the money.”

Meanwhile, Block B made a comeback with their first full length album “Blockbuster” on October 17 after being out of the spotlight for 8 months.

Block B
KPLG
Stardom Entertainment
Seoul Central District Court
How does this article make you feel?