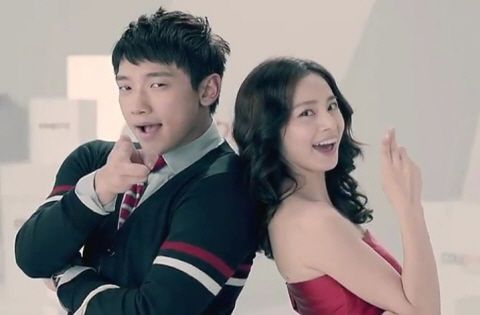 Kim Tae Hee Goes on a Trip; Rain’s Violations Are Being Reviewed

Only a few days after her dating scandal became public, “Rain’s woman,” Kim Tae Hee, has gone on a trip to celebrate her father’s birthday.

On January 3, a representative of Kim Tae Hee revealed, “Kim Tae Hee has recently left for a trip to meet with her family for her father’s birthday…She has quietly left the country for the trip.”

2013 started in an uproar when it was revealed that the actress and singer Rain has been in a relationship for over a month. When it was discovered that the two met up at least once a week, there was controversy over whether Rain was receiving special celebrity treatment.

On January 3, an official of the Ministry of Defense said, “It is true that Rain made some discipline violations. Driving Kim Tae Hee’s car as a solider was a violation. Even though he left the base on official duty, coming back from a personal event is also a violation. Also, wearing the uniform without the hat is a violation. We will review these violations and announce his punishment next week.”

Rain’s fans need not to worry, for it was reported earlier that the singer’s punishment will most likely not be severe.

Kim Tae Hee
Rain
KPLG
How does this article make you feel?