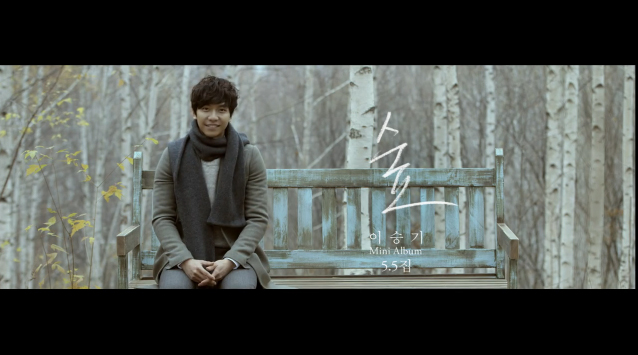 Singer Lee Seung Gi’s song “Return” has stayed on the #1 spot for six weeks on the Billboard’s K-Pop Chart.

“Return” was the #1 song on the Billboard chart for the first week of 2013. The song had been on the #1 spot for five weeks, and it looks like the song is still the most popular in Korea.

Released on November 22 through his 5.5 album “Forest,” the song is about a man’s desire to return back in time. This emotional ballad was a collaboration between Lee Seung Gi and Epitome Project.

Recently, it was announced that Lee Seung Gi will star in a new drama with miss A’s Suzy.