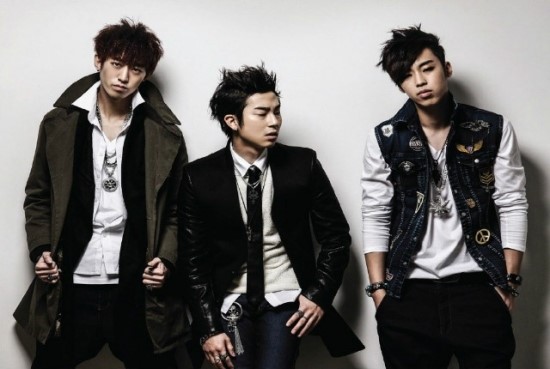 After having so many groups debut in 2012, it seems that the first group to debut in 2013 is male trio Airplane from Winning Insight Entertainment.

The mid-tempo song is about how a man feels that the woman he loves is the prettiest, despite what others might think. Her smile, her natural face, and everything else about her is pretty to him. The chorus consists of Sung Min Ki’s strong voice, and mNine and Bokiri’s smooth raps make up the verses.

The music video has the members walking around in an urban setting. As they sing they show a mysterious letter message that is revealed at the end of the music video.