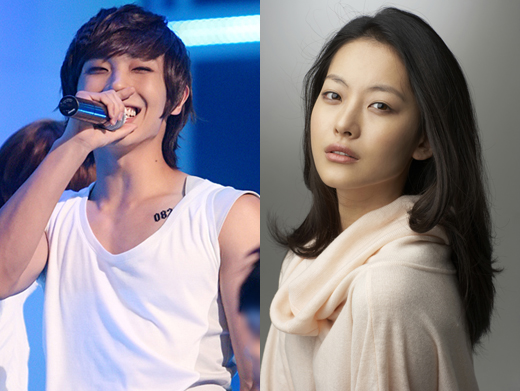 Although “We Got Married” has been garnering a lot of attention this past week due to the dating rumors between Oh Yeon Seo and Lee Jang Woo, viewership ratings have rather dropped.

According to Nielson Korea on January 6, the episode of “We Got Married” that aired on January 5 recorded a rating of 8.2 percent, which is 0.7 percent lower than last week’s episode (8.9%).

This week’s episode was the first episode after the dating rumors topped headlines. During the episode, Oh Yeon Seo and Lee Joon enjoyed their honeymoon in Hawaii. They held hands, put makeup on each other and acted more like a natural couple.