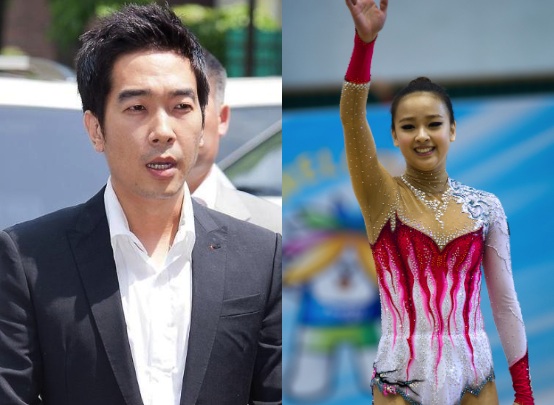 After Go Young Wook has been charged again for molesting a minor, his Twitter conversations with rhythmic gymnast Son Yeon Jae from 2011 is garnering attention online belatedly. The conversation between Go Young Wook and Son Yeon Jae were captured and organized chronologically and posted on an online community forum.

The captured tweets show Go Young Wook commenting on Son Yeon Jae’s Twitter posts repeatedly from April 2011 until August 2011. He wrote things like, “(After hearing that Son Yeon Jae has been sick) I can’t focus on anything else,” “What’s so amazing? It just means that you’re that pretty. Is this too much? Haha,” and “Just for your information, I look better in person.”

Many netizens criticized Go Young Wook’s Twitter interaction with Son Yeon Jae, considering that she was only 17 years old in 2011. On the other hand, some other netizens argued that this is a perfectly normal conversation since Go Young Wook approached Son Yeon Jae from a fan’s perspective.

Meanwhile, Go Young Wook was charged for sexually harassing a 13 year old girl on January 3. The news was even more shocking since he was already arrested once for allegedly sexually assaulting a 18 year old woman in May 2012. Netizens commented, “This news gives me goose bumps,” “I can’t believe he reached out to Son Yeon Jae like that, too,” and “This is just shocking, I don’t know what else to say.”