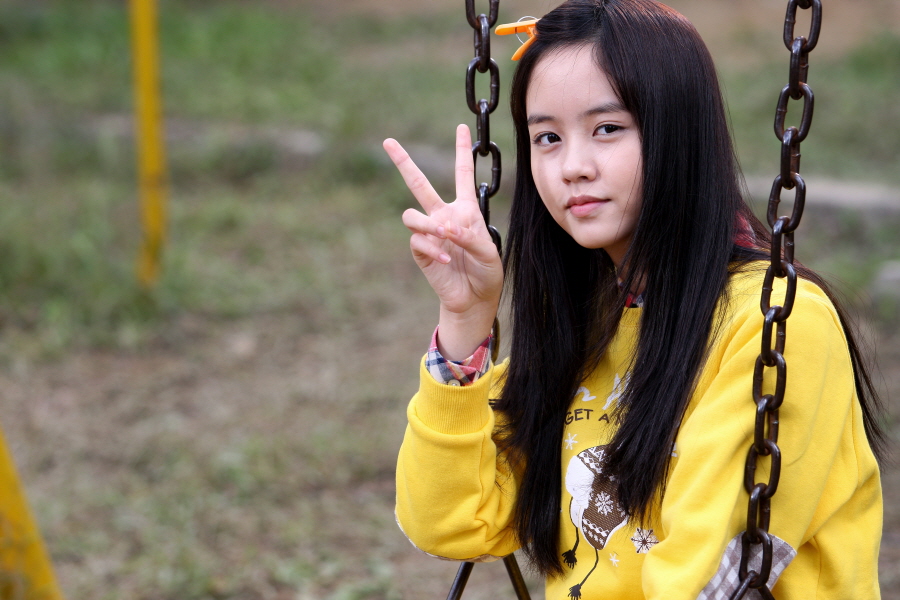 On December 7, Boyfriend’s agency, Starship Entertainment, announced on its official Twitter, “This is Boyfriend’s ‘I.Y.A.H’’s music video shooting set! Female lead Kim So Hyun looks dazzling in the school uniform. It’s amazing that this picture is not photoshopped?”

In the two pictures the agency revealed, Kim So Hyun reminds of a first love image. In the music video, the actress is playing a girl full of pureness and emotion, and will be conveying the sort of romantic feeling, full of youthfulness that can only be felt in one’s adolescence.

The idol band has once again collaborated with producer SWEETUNE and their “I.Y.A.H” repackaged studio album will be out on December 10.

Starship Entertainment also stated, “If Boyfriend expressed a manly image in their previous ‘Janus’ album, this time, the group will be showing a cold yet noble and pure homme fatale image. Please look forward to the album.”

Boyfriend
Kim So Hyun
Starship Entertainment
Janus
I.Y.A.H
SWEETUNE
How does this article make you feel?