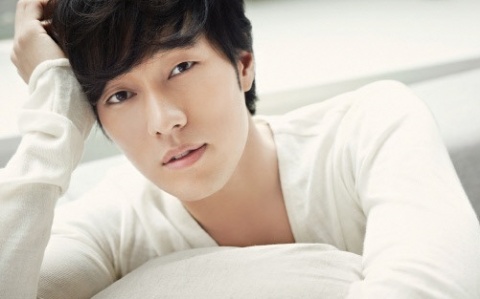 Actor So Ji Sup transforms into a powerful rapper.

On January 8, an official at Mnet shared, “As the first participant of ‘Collabo One,’ actor So Ji Sub transformed into a powerful rapper. We’re planning to release his album.” “Collabo One” is a project where entertainers, who aren’t singers, will collaborate with musicians to create a new type of music.

So Ji Sub spent 3 weeks recording and the public will be able to see him as a rapper through Mnet’s new music chart program “Music Triangle.”

A teaser video was broadcast on television, showing the actor naturally riding the rhythm while he busts out his rapping skills. He has shown his passion for the project by writing most of the lyrics.

Just like the other albums in the past, So Ji Sub will not hold promotions for this album. A production staff from “Music Triangle” shared, “We’ll show his album-making process every week and his transformation as a rapper.”

KPLG
So Ji Sup
Collabo One
Music Triangle
How does this article make you feel?