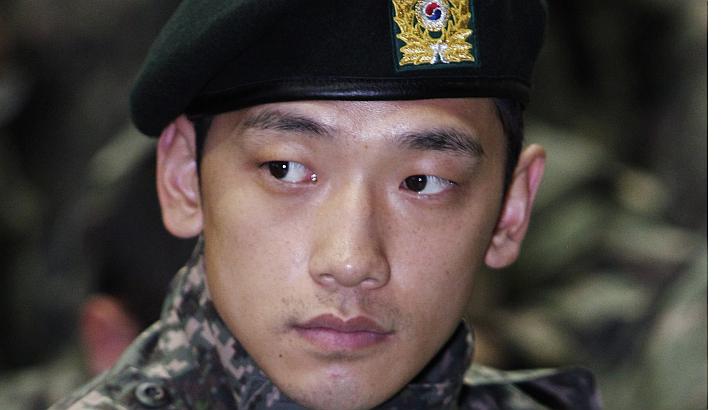 After the public outcry regarding Rain’s preferential treatment because he’s able to go on dates with actress Kim Tae Hee when he’s supposed to be on duty, there is increasing interest in the special treatment received by all entertainer soldiers.

Recently, an online community forum posted several pictures under the title “This is the actual condition of entertainment soldiers” and is quickly being circulated around the internet.

Inside the pictures, the celebrities currently serving as entertainment soldiers are mosaiced to protect their star image. Rather than being dressed in military uniform and going through physical training, they are seen in comfortable wear and taking a break near the sea.

Netizens who saw the pictures commented, “Huh.. preferential treatment for celebrities,” “Dang, so what if they’re celebrities.. that’s too much,” “The real life of entertainment soldiers.. it’s a serious problem.”